AS Monaco FC is the principality's European football club.  Due to the attraction of living in a tax free haven, AS Monaco has been able to attract some of Europe's best football players.

The large football stadium in Monaco is called Stade Louis II.  The 18,523 seat stadium can be found in the Fontvieille district. 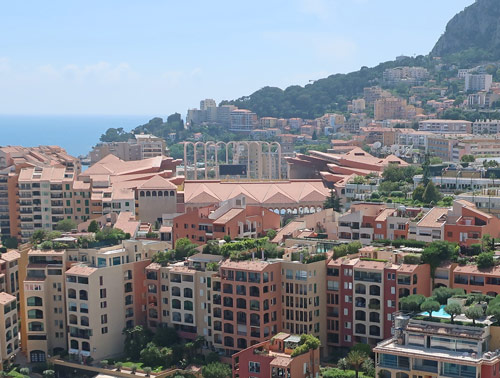 In the world of sport, Monaco is probably best known for automobile racing.  Each year, the principality hosts one of the world's premiere racing events: The Monaco Grand Prix, a Formula 1 event.