The Royal couple resided at the Prince's Palace in Monaco-Ville. 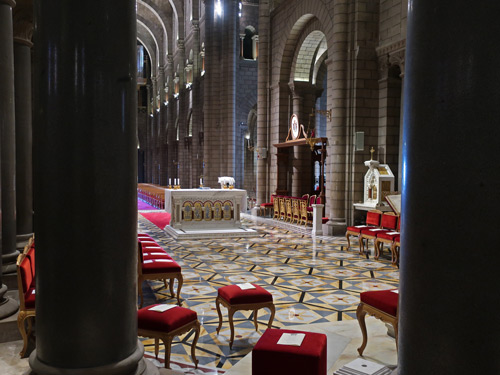 Princess Grace died in a tragic automobile accident on the Corniche in 1982.  Prince Rainier passed away in 2005 and is survived by his son, Prince Albert.

Throughout Monaco, visitors can see statues, theatres and other reminders of the popular princess.